For the love of sauce!

When you love the sauce as much as the ‘cue, be sure to snag a bottle of your favorite flavor! 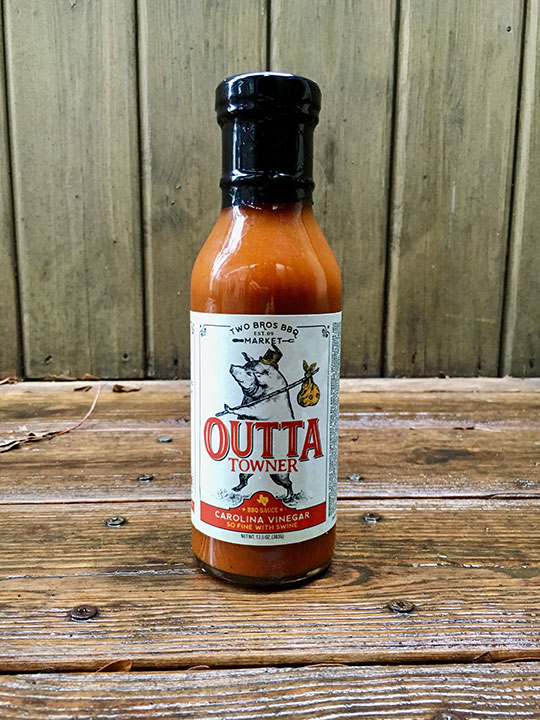 This tangy Carolina Vinegar styled-sauce will make you think you’re on vacation after just one bite. Even though Chef Jason Dady and his Two Bros. BBQ Market Sauces are usually as Texas as you can get, he used his fancy-pants chef skills to concoct a true Carolina-Style pork sauce. It’s tangy, tasty and a helluva lot cheaper than a bus ticket. Served best with pork and chicken. 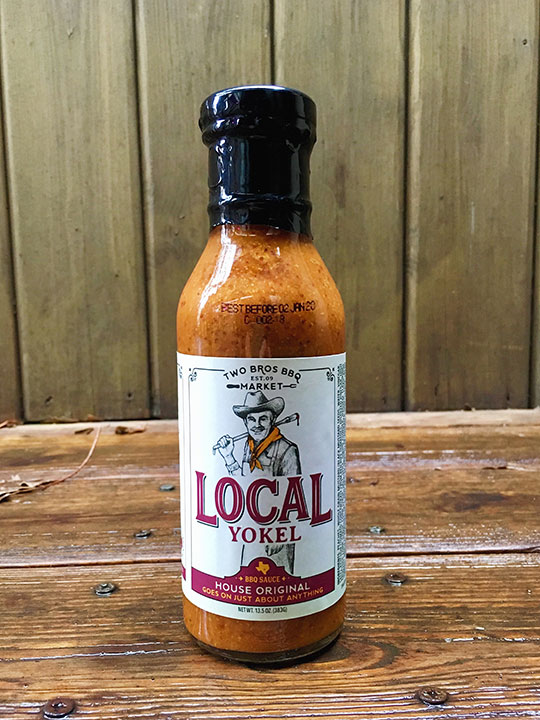 This classic Two Bros. BBQ Market Sauce is the end-all, be-all, best sauce in town. It’s mustardy, peppery and perfect on any meat you have a hankerin’ for. So, you can call it local flavor, but ‘Round Here, we just call it good. Best served on everything! 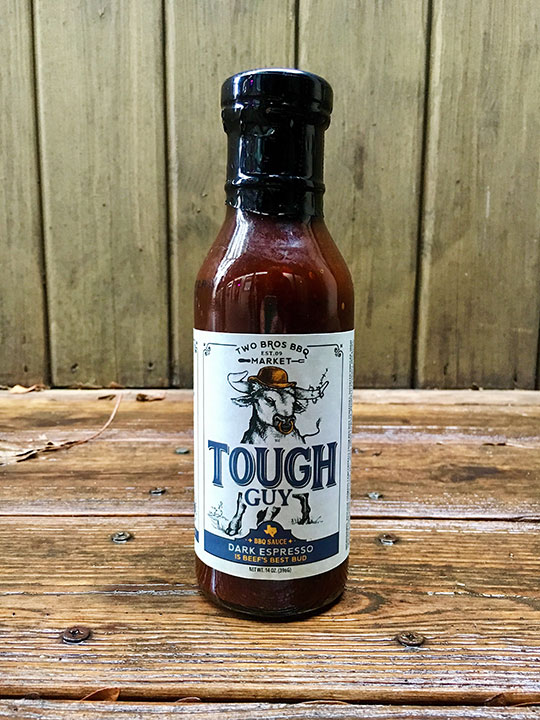 Chef Jason Dady is a culinary dude who likes his brisket extra tender and his sauce extra bold. That’s why this particular Two Bros. BBQ Market Sauce is made with dark beer, rich molasses, and loads of spices. It’s got a haymaking helping of powerful espresso flavor that’s nothing to shake a fist at. Best enjoyed with beef!